Skip to content
mattresses are hand-made, fresh to order and generally take 7-10 days to ship
Cart 0 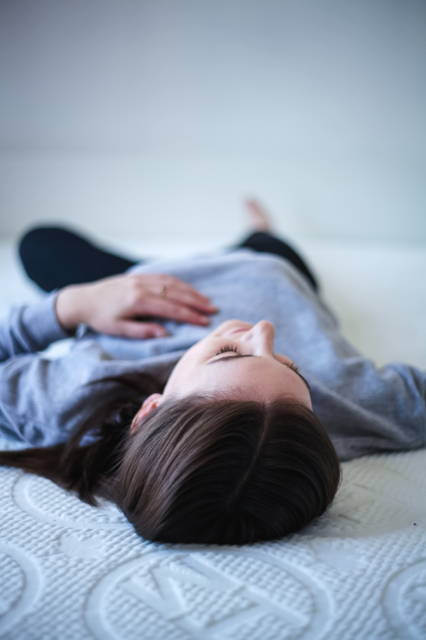 Excessive daytime sleepiness affects between 10% and 20% of the North American population, and research suggests it’s on the rise. The 2020 Sleep in America Poll found that people report feeling sleepy an average of three days a week, and experience significant effects on mood and physical health as a result. Though not a disorder in itself, excessive daytime sleepiness is something to take seriously. Your body may be trying to tell you that you are not getting enough sleep, or it may be raising red flags about a sleep disorder or other health condition. It’s important to recognize the signs of excessive daytime sleepiness so you can identify and remedy the cause.

Excessive daytime sleepiness is defined as difficulty staying awake or alert, or an increased desire to sleep during the day. The feelings of sleepiness may be stronger when you are sedentary, such as while driving or sitting at work. Although it's normal to feel sleepy once in a while after going short on sleep, it's considered excessive when this happens almost every day for at least three months.

It’s easy to confuse sleepiness with fatigue, since both conditions are characterized by a lack of energy and may arise under similar circumstances, such as being awake for a long time. The principal difference is that people with fatigue may be unable to fall asleep despite feeling tired and sluggish. It is also possible to experience simultaneous fatigue and sleepiness.

Sleep plays an important role in consolidating memory, restoring the immune system, and other vital processes. As a result, a lack of quality sleep may result in a host of symptoms that you may not immediately connect to sleep.

Even if you don’t consciously feel sleepy, you may be suffering from excessive sleepiness if you’re experiencing any of the following:

Being sleepy can have wide-ranging effects on health and daily life. Consequences of daytime sleepiness include:

Excessive sleepiness may be particularly dangerous for young adults, shift workers, medical staff, and people who drive a lot.

Long-term sleep deprivation has been linked to a higher chance of developing diabetes, obesity, heart disease, and other chronic conditions. Daytime sleepiness in children may affect development, while in older adults, daytime sleepiness heightens the risk for falls and may be a risk factor for cognitive impairment, memory loss, and earlier mortality. 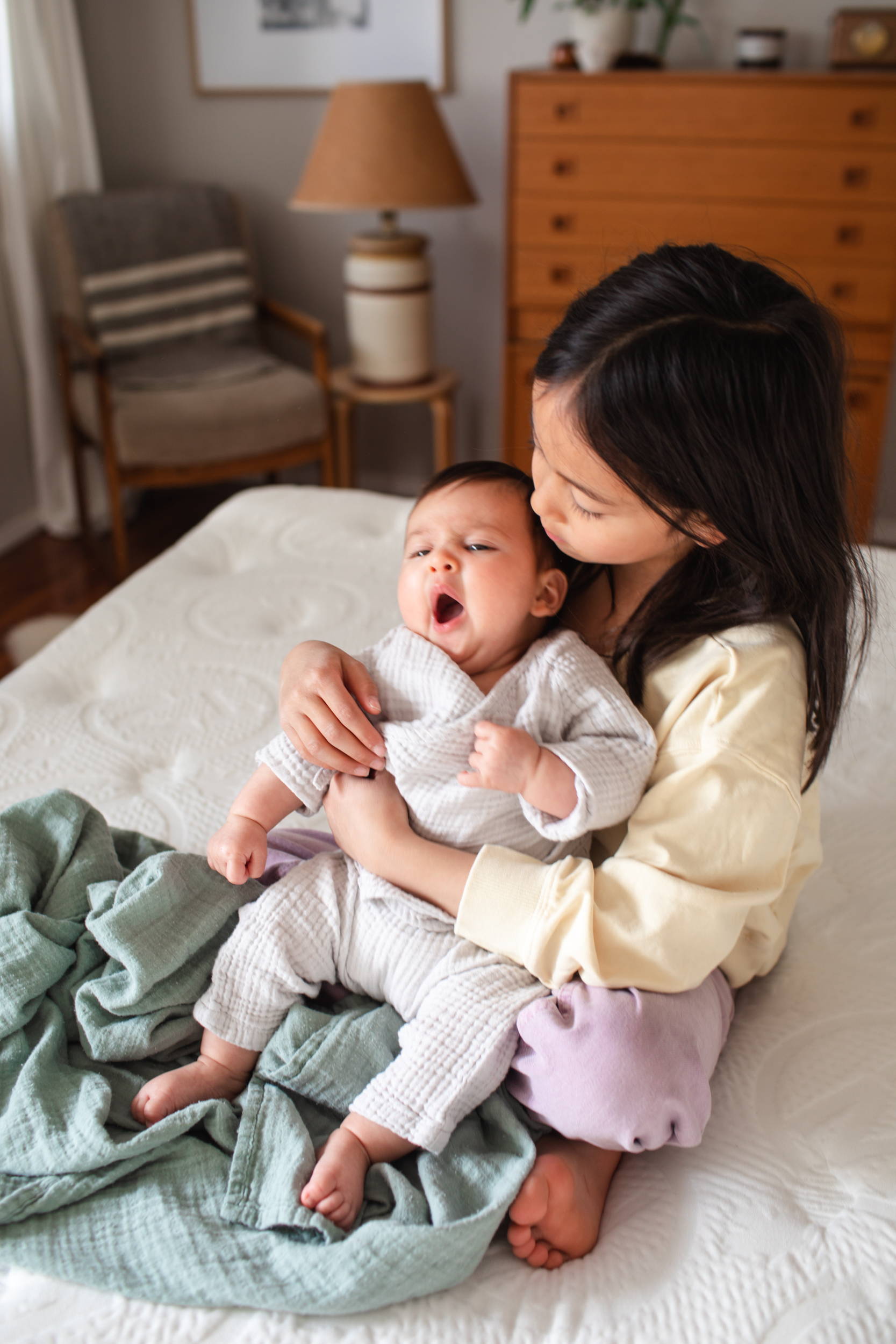 There are many possible causes of excessive daytime sleepiness. One of the most common reasons is a chronic lack of sleep, whether due to long work hours, an irregular schedule, insomnia, or other reasons.

Excessive sleepiness can also be caused by getting fragmented or otherwise poor-quality sleep. Getting up multiple times a night to use the washroom, for example, disrupts the natural progression of the sleep stages and may reduce the proportion of restorative slow-wave sleep. Smoking, not exercising enough, and other lifestyle habits may also interfere with sleep quality and cause daytime sleepiness.

Many people who experience excessive daytime sleepiness don’t appear to have any problems sleeping enough. In these cases, sleepiness may be a sign of an underlying health condition or sleep disorder.

Sleep disorders such as obstructive sleep apnea, restless legs syndrome, and periodic limb movement disorder are known for causing fragmented sleep. These conditions can cause micro-awakenings that disrupt the flow of sleep, though patients may not be aware they have these disorders until they visit a sleep doctor.

Other sleep-wake disorders act more directly on the neurological mechanisms that regulate the sleep cycle. Conditions such as narcolepsy and idiopathic hypersomnia are thought to influence the hormones responsible for promoting wakefulness, causing sleepiness during the day.

Similarly, people with circadian rhythm disorders experience a disconnect between their inner body clock and the times when they need to be awake. This disconnect can cause both insomnia while trying to sleep and excessive sleepiness while awake.

Health conditions and sleep problems often have a bidirectional effect. A failure to sleep well can interfere with recovery, and may also predict diagnoses of health issues such as Parkinson’s disease further down the line. Emerging research suggests that the propensity for daytime sleepiness may even have a genetic component.

Medications used to treat health conditions may also cause daytime sleepiness as a side effect, as can substances such as alcohol or narcotics.

When to Talk to Your Doctor

You should see a doctor if you’re feeling tired all the time, if excessive daytime sleepiness is affecting your day-to-day life, or if you believe it might be a sign of an underlying disorder.

Your doctor will run tests and ask questions about your sleep habits to attempt to pinpoint the reason for your sleepiness. They may also ask your bed partner whether you gasp, snore, or move your legs during the night. If they suspect a sleep disorder, they may refer you to a sleep specialist to run more tests.

Treatment methods for daytime sleepiness depend on the cause. The doctor will likely start by recommending sleep hygiene tips and encourage you to get more sleep. They may adjust the medications you take, and they will also work with you to develop a treatment plan for underlying disorders, which need to be treated in their own right. 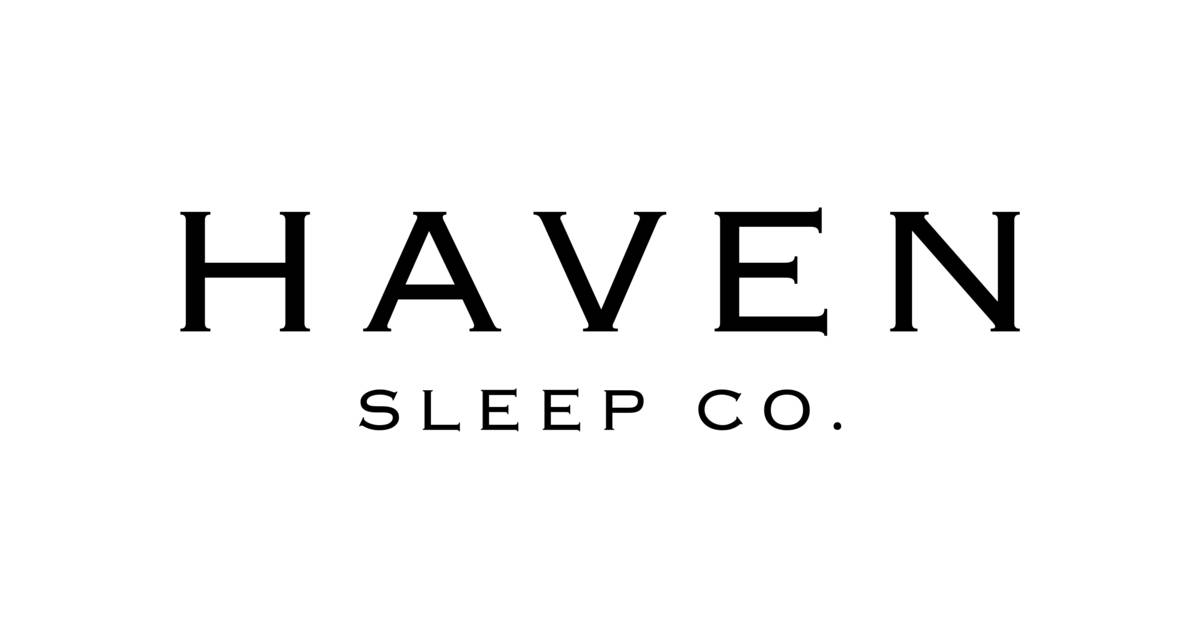